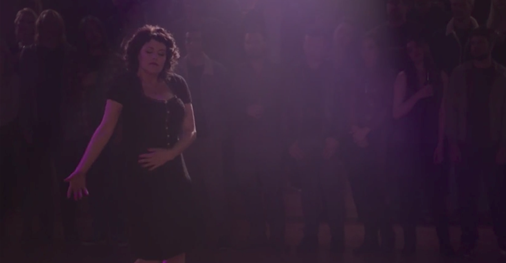 They don’t call it TWIN PEAKS: THE RETURN for nothin’, and oh what a return it was. Numerous questions get answers and in classic David Lynch and Mark Frost style, we’re left with more questions. Garrett Weinzierl joins us to congratulate Tom on his prediction and continue to marvel at the amazing television that is Twin Peaks.