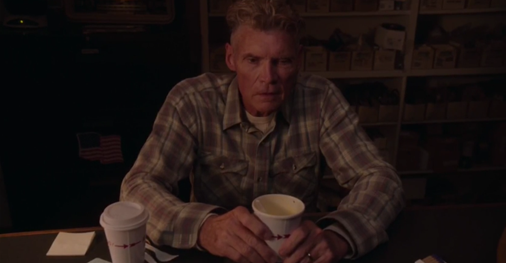 You know, we’re starting to get the feeling that David Lynch and Mark Frost are just screwing with us now. Even if they are, we’re loving it, even at the Roadhouse. Corinna Bechko joins us in our jaw dropping reactions to the latest from Twin Peaks.