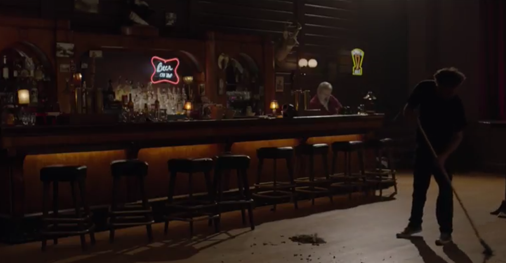 Doc Hayward returns via Skype, plus just the right amount of Dougie, finally, more Diane and a swept up Road House. This part was jam packed and we welcome special guest author Daniel Abraham, one half of James S.A. Corey, the authors of The Expanse book series.