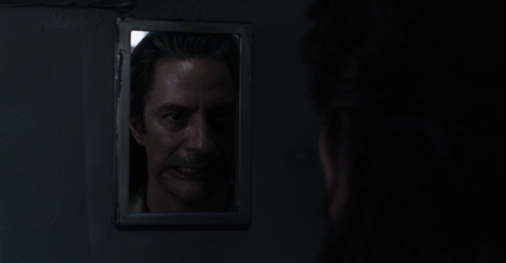 We tune in for another day in the life of Dougie and a chilling reveal. Mallory O’Meara joins us again to decipher some of the mysteries in this next part as we scramble to buy one of Dr. Amp’s shovels.