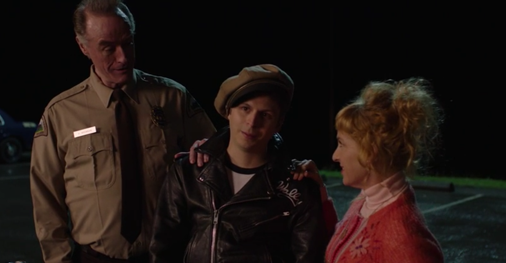 Conor Kilpatrick returns to discuss everything we learned in parts 3 and 4 from the Eraserhead like beginning of part 3 to the most amazing Brando tribute yet. Donut disturb while listening!